How does New Zealand compare to the rest of the world?

Join us as we look at a special report about our unique strengths in this exciting area.

This webinar provides an overview of the New Zealand Virtual Reality (VR), Augmented Reality (AR) and eXtended Reality (XR) industry and also our academic research and capabilities in these areas.

We examine our unique strengths in the context of the Global industry and explore how international leaders in the field view our performance and our researchers.

The New Zealand AR/VR/XR Market Report was written by Professor Mark Billinghurst from the Auckland Bioengineering Institute at the University of Auckland for the NZ Government Ministry of Business Innovation and Employment (MBIE), and focuses on providing recommendations for the AR/VR/XR industry and research sectors which could contribute to New Zealand's economic productivity and business growth.

Mark will be joined by Tom Furness, the Grandfather of virtual reality, along with industry speakers in the New Zealand AR/VR space.

This webinar is brought to you by the University of Auckland and UniServices. The report was funded by MBIE. 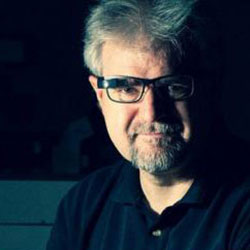 Professor Mark Billinghurst co-founded one of the first Augmented Reality (AR) companies, and is a pioneer in researching and commercialising AR. He is Professor in the Auckland Bio-Engineering Institute at the University of Auckland and Professor of Human Computer Interaction at the University of South Australia. He is Director of the Empathic Computing Laboratory where he is exploring how Augment and Virtual Reality, physiological sensors and wearable devices can be used to create new types of collaborative experiences that can increase understanding and empathy between people.

Professor Billinghurst has more publications than any other AR researcher in the world, and he has developed a number of world firsts, such as the first AR teleconferencing application, collaborative mobile phone AR experiences, mobile AR advertising campaign, and the AR MagicBook technology.

In 2013 he was selected as a Fellow of the Royal Society of New Zealand, and in 2019 received the IEEE Virtual Reality Career Award in recognition of his lifetime contribution to human-computer interaction for Augmented and Virtual Reality. 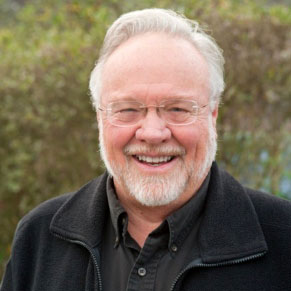 Prof Tom Furness is a pioneer in human interface technology and often called the “Grandfather of VR”. He is the inventor of the personal eyewear display, the virtual retinal display, and holds 19 patents. He is a Professor at the University of Washington, and Chair of the Virtual World Society. 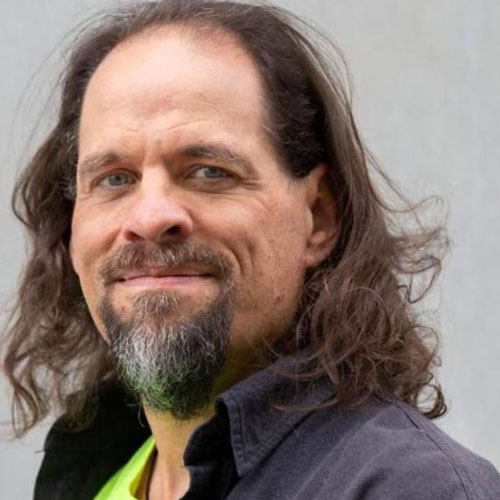 Prof Robert Lindeman is Director of the HIT Lab NZ at the University of Canterbury. He conducts research on multi-sensory VR 3D User Interaction, and long-term immersion, to support the effective use of VR for entertainment, work, tourism, and other areas that enhance the user experience. 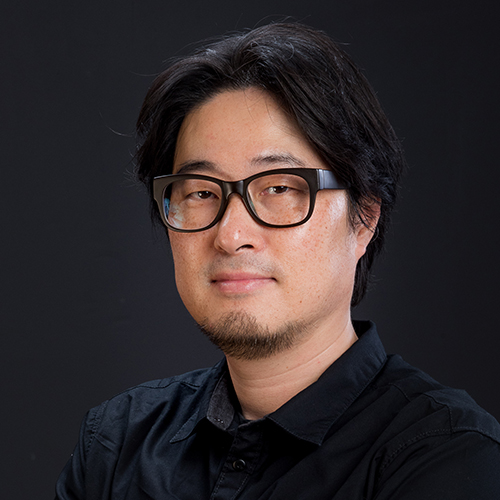 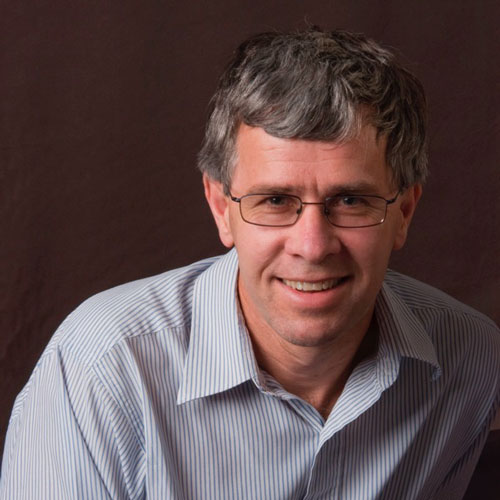 Mark Nichols is a Senior Executive at Trimble with 35 years’ experience in the application of new technologies to enhance productivity, safety and sustainability. Mark currently manages programs to apply XR technologies to the construction, utilities and geospatial industries. 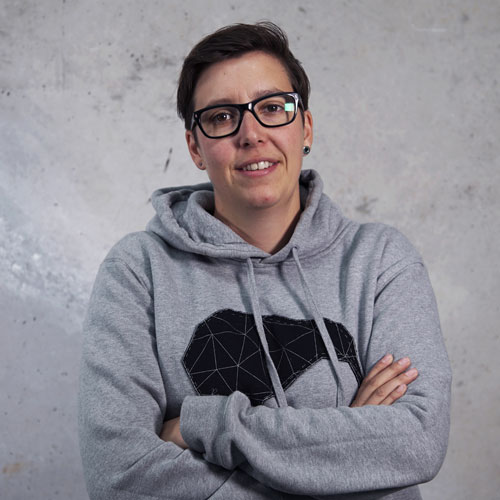 Aliesha Staples is the founder and director of StaplesVR an emerging technology company that has been awarded multiple accolades for its work. Aliesha has produced projects for studios and television networks including Warner Brothers, Paramount Pictures, TVNZ and ABC.