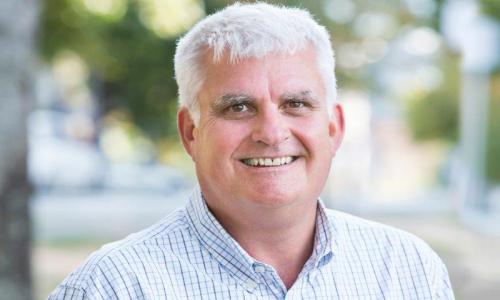 Will Charles has had a significant impact on tech transfer in New Zealand over the past 13 years while leading the commercialisation activities at Auckland UniServices Limited.

Key achievements include: designing and implementing the best practice processes for Return On Science, the expert advisory available to all research organisations in New Zealand; setting up over $65M in venture funds via the Trans-Tasman Commercialisation Fund and University of Auckland Inventors Fund; together with top Australian universities attracting $200M of investment funding from the IP Group; and becoming a member of the $220M+ Medical Research Commercialisation Fund.

Will led the sale of HaloIPT to QualComm, the US$10M investment into Soul Machines led by Horizon Ventures, and played an important role in PowerbyProxi’s recent sale.

During the past 30 months under Will's leadership, UniServices has accelerated its commercialisation activities resulting in 30 new companies, over 150 licensed patents, transacted or exited deals worth over $350m generating $61M in revenues for itself and its start-up companies. Its new companies have attracted $99M of external capital and generated 283 new jobs.
Over the same period, UniServices has sourced and reviewed over 300 new ideas from the campus.

Will’s strategic ability and leadership have been core to the success of UniServices growing scale and attracting large pools of investment capital, both locally and externally.